This article is the first of a series where I'd like to introduce Keycloak as a solution to manage authentication and authorization, how to install it and which are the fundamental concepts and configurations.

Then I'd like to explain how to use it to secure Spring Boot, Spring Security and Angular applications and services, analyse the implementation when using a relational database to store users and finally how to manage users from Java thanks to the Admin REST API.

Keycloak is an open source project developed and maintained by the RedHat Community.

Throughout this series we'll make use of the following features:

After a quick introduction to this series of posts and Keycloak, let's see how to install and boot Keycloak.

We can download the Keycloak Server from the official website. I'm using the latest release of the standalone server distribution, which is the 10.0.1 version at the moment of the writing.

Let's extract the folder from the zip (or tar) archive: it contains all we need to run the Keycloak server.

On macOS or Linux, we can open a Terminal prompt and run:

On Windows, we can boot Keycloak by running this command on a Command Prompt terminal:

In this example, the URL of the Keycloak server will be http://localhost:8180.

2.2 Installing and booting Keycloak as a Docker container

We can also run Keycloak in a Docker container, relying on the official Docker image.

From a Terminal window, you can run a Keycloak Docker container with the following command.

If you prefer using Docker Compose, here it is an example of definition you can use.

You can then go ahead and start Keycloak with Docker Compose.

When we access the Keycloak server for the first time at http://localhost:8180/auth, we can see a screen where we can create an administrator user.

We need to have an admin account to log into the Admin Console and start creating realms, roles, users and clients.

In case you are running Keycloak from a Docker image, but you have not defined an admin account already as we have done above, you can do so from the Terminal:

To load the user, you also need to restart the server:

We have finally got access to the Keycloak Admin Console, great!

This article was an introduction to Keycloak and the new series of posts about it. We have briefly talked about what it is and which are the main features that we'll be using throughout this series. Then, we downloaded, installed and started the Keycloak server. Finally, we created an admin user and got access to the Admin Console.

In the next article, we'll go through a basic configuration of Keycloak for authentication and authorization.

Managing authentication and authorization is an essential task in every good-designed web application or service. Keycloak makes it very easy and practical, letting us focus on the application business logic rather than on the implementation of security features. 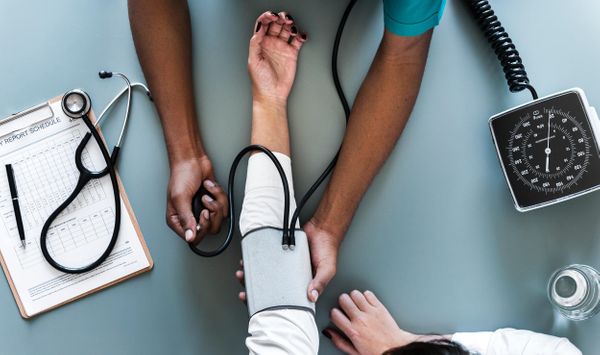 Last week I attended the HL7 FHIR DevDays 2018 in Amsterdam, the "most important and largest FHIR only event in the world" organised by Firely. It's been awesome: a lot of interesting and inspiring sessions, exciting projects and a vibrant and friendly community.